The 'Axis of Evil' vs 'The Mouth and Friends' part 1

Ok so the title is a little tongue in cheek but basically this is Failed Diplomacy, Forsaken Asylum, Public Enemy, Stratagem and The Marmite Collective vs Absolute Defiance. Now you may be thinking whoa Noragen you mean to tell me that over half the serious High-Sec Mercs and Failed are picking on the new guys to the party? To be blunt Yes. Yes we are. but the question isn't are we being unfair it is why we are being unfair.

So some time ago I wrote about my fellow Merc and content provider Saeger1737 declaring a war on the most known brand in High-Sec mercs The Marmite Collective on behalf of The Pursuit Of Happiness. Well this ended with himself and a few other established POH members as well as the whole of the Deadly Fingertips corp leaving the alliance. But if all those late nights playing Secret of Mana taught me anything it was this 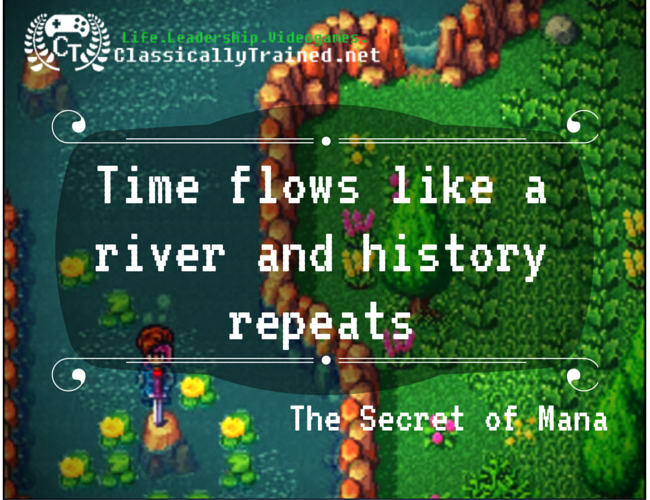 Well I returned to Marmite after a sabbatical to Null-Sec and began to ask some questions and get a feel for the lay of the land once again. I discovered the surprising satisfaction of Ship-toasting on the C&P Forums and then began to see a pattern I knew I could take advantage of. Every time Tora Bushido would make a post Saeger and friends would Smack talk it. Every time Saeger would talk the opposite would also occur. Joining the Marmite side of the Ship-toasting I decided to be a little more pushy to the idea of a war and Pushed just a little harder with some chosen posts in some chosen places and Saegers lads were also apparently biting at the bit for the same. We all wanted it but it would take something special to get it going.

In comes Devil's Warriors alliance returned from inactivity and back in action. Saeger in giving them a friendly bump wrote 'Devils at the ready and always a bargain, hire devils today and keep the marmots away'. Well didn't this give us just what we needed and the Ship-Toasting began for real. Space honor insults flew and those of us who wanted the war fueled the fire and before long it was blazing on 3 different forum threads. Eventually the first accepted assistance offer was by a corp accepting Absolute Defiance against Marmite. But an assistance offer was not what Tora had been planning while his willing minions fueled the flames he had been in contact with everybody Saegers posturing had annoyed and as one the Hammer was brought down with no less the 5 Wardecs in 24 hours Directly against AD so that there was no way out. AD retreated to Dodixie mostly and holed up there waiting for the tide of mercs to come. Hell Daring the Tide of mercs to come. And it was so.

47 characters from 'The Axis of Evil' Descended upon Dodixie against 38 guys from AD and neutral friends. Local was quite neutral about the affair with few players doing more then looting wrecks. With the nature of this battle there was no good existing method of a kill report so we tallied up the figures and they are TAE LOST 3 Battleships totaling up to 3.1bil ISK. AD and friends LOST 12 Battleships, 6 Cruisers, 1 Battlecruiser, 1 Rookie Ship and 1...POD... yup they lost a pod to a T3/BS fleet... Totaling up to 4bil ISK. Not the most expensive battleship fits. Perhaps if they had of risked some decent fit ships they may have killed more instead of that demoralizing curb stomping they received.

If there is ever another decent fight I'll blog it but so far without serious support they won't leave the undock even when a few of us take frigates out and offer small T1 frigate fights for lols.
Posted by Noragen Neirfallas at 06:39